Modulating Gut Microbiota: An Emerging Approach in the Prevention and Treatment of Multiple Sclerosis


Multiple sclerosis (MS) is a progressive neuromuscular disorder characterized by demyelination of neurons of the central nervous system (CNS). The pathogenesis of the disorder is described as an autoimmune attack targeting the myelin sheath of nerve cell axons in the CNS. Available treatments only reduce the risk of relapse, prolonging the remissions of neurological symptoms and halt the progression of the disorder. Among the new ways of targeting neurological disorders, including MS, there is modulation of gut microbiota since the link between gut microbiota has been rethought within the term gut-brain axis. Gut microbiota is known to help the body with essential functions such as vitamin production and positive regulation of immune, inflammatory, and metabolic pathways. High consumption of saturated fatty acids, gluten, salt, alcohol, artificial sweeteners, or antibiotics is the responsible factor for causing gut dysbiosis. The latter can lead to dysregulation of immune and inflammatory pathways, which eventually results in leaky gut syndrome, systemic inflammation, autoimmune reactions, and increased susceptibility to infections. In modern medicine, scientists have mostly focused on the modulation of gut microbiota in the development of novel and effective therapeutic strategies for numerous disorders, with probiotics and prebiotics being the most widely studied in this regard. Several pieces of evidence from preclinical and clinical studies have supported the positive impact of probiotic and/or prebiotic intake on gut microbiota and MS. This review aims to link gut dysbiosis with the development/progression of MS, and the potential of modulation of gut microbiota in the therapeutics of the disease. 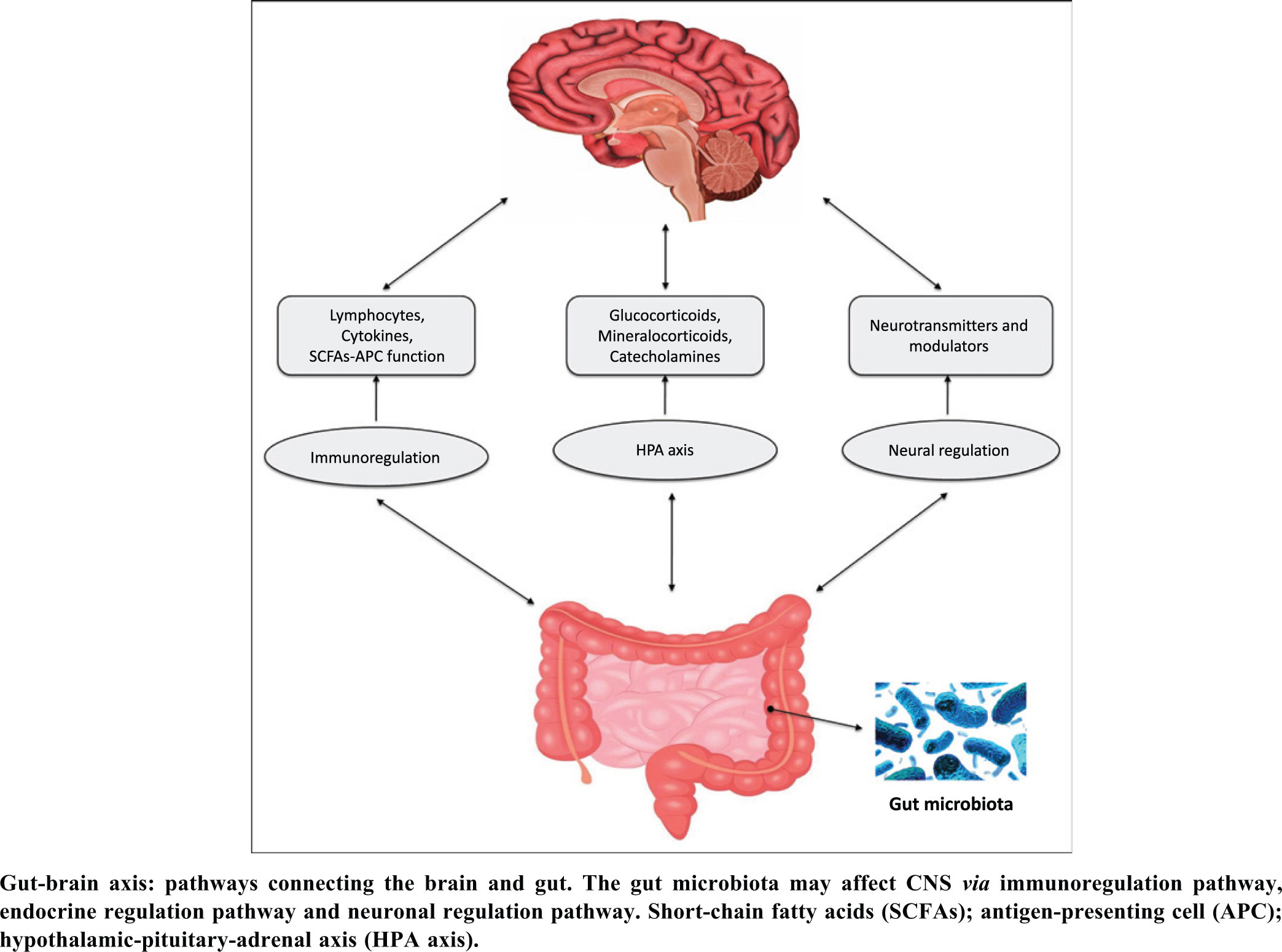